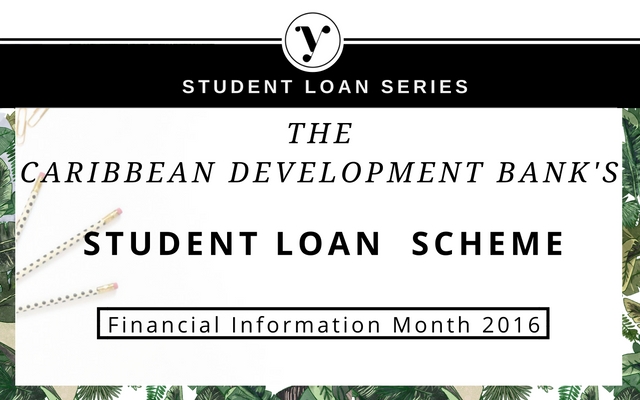 This post if part of the Financial Information Month 2016: Student Loan Series. During the Month of October, I will be sharing information about Caribbean Student Loans, stories from borrowers and highlighting the missed opportunities to address the current issues with the Student Loan System in the Eastern Caribbean.

After finding out how messed up my student loan was, and the challenges other borrower’s faced throughout the region, I wanted to find out what the structure of the system was anyway, how it was established and where the money came from for student loan system in the Eastern Caribbean in the first place.

Borrowers I spoke to from Dominica, Grenada, St. Kitts, and St. Lucia were all singing the same song about their Caribbean student loan lenders, including:

And the list could go on. Some borrowers even experienced not having payments showing up on their account and extra payments being applied to phantom accounts that customers had never been informed of their existence.

I channeled the frustration I had with my own student loan servicer, in St. Kitts and genuine concern for the negative experiences other borrowers were having in their dealings with their servicers.

I know the Caribbean is “developing” but I could not understand that this could be such a widespread  problem across the region and no government, or regulatory agency was addressing it. I thought it had to be the case that no one with the power to provide oversight of these Caribbean student loan lenders knew about these issues. If they knew certainly done something about it. I think I was forgetting that this was the Caribbean. The same Caribbean who has been trying to integrate and champion free movement but keep deporting their neighbors unjustly, but that’s another story.

I put the research skills that I had gotten into so much debt for to good use and found out that indeed, the powers that be should well be aware of all the problems myself and other student loan borrowers were experiencing throughout the Eastern Caribbean. I came across a 2005 Assessment Report  (your can view the PDF of the report from CDB’s website here) of the Student Loan Scheme in the region, that was completed by Universalia for the Caribbean Development Bank.

Let me tell you that I was getting goosebumps when I was reading the report, because every borrower experience, included in the report, was exactly what my peers and I had been expressing. I could not believe that the report was issued 10+ years ago and that student loan borrowers across the Eastern Caribbean were experiencing the same, same, same, same challenges with student loan lenders today!

The Caribbean Development Bank (CDB) is a regional financial institution that was established in 1969 to contribute to the economic growth and development of member countries; promote economic cooperation and integration among them and address the needs of less developed countries in the Caribbean region. 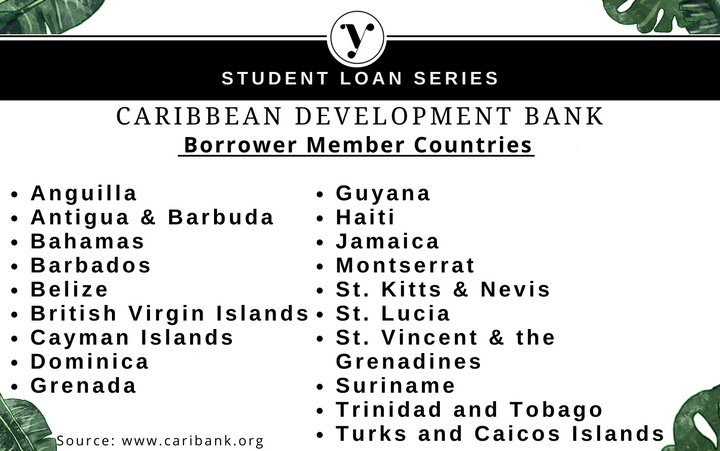 Now you know what the CDB is, what does it have to do with Caribbean Student Loans.

Well, two years after starting its operations, the CDB initiated the Student Loan Scheme  that made funds available for student loans in:

*The countries listed became part of the OECS that was established on June 18th, 1981. Pre-OECS they formed the Eastern Caribbean Common Market (ECCM).

The goals of the Student Loan Scheme were to train human resources and improve access to tertiary education in the Caribbean Region, especially for poor students. From the inception of the Student Loan Scheme in 1972 through 2002, the Caribbean Development Bank gave $87 Million US, to the BMCs (listed above),  to provide student loans through their local Development and Commercial Banks.

It was very interesting to learn from 2005 Universalia Assessment Report, how the Student Loan Scheme started and where the CDB fit in. What was even more interesting is the assessment’s presentation of the experiences of the borrowers from that system and the issues in the system that needed to be addressed. operations and communication  local as

I will talk about those experiences and the report conclusions in a separate post.

Until then, let me know if you were aware of how the Student Loan Scheme started, the Caribbean Development Bank’s role and that an assessment of the scheme even existed.

What has your experience been with your student loan? I would love to feature your story. Your can submit your story all throughout out the Month of October 2016. Just click the below to join the regional and diasporic conversation! 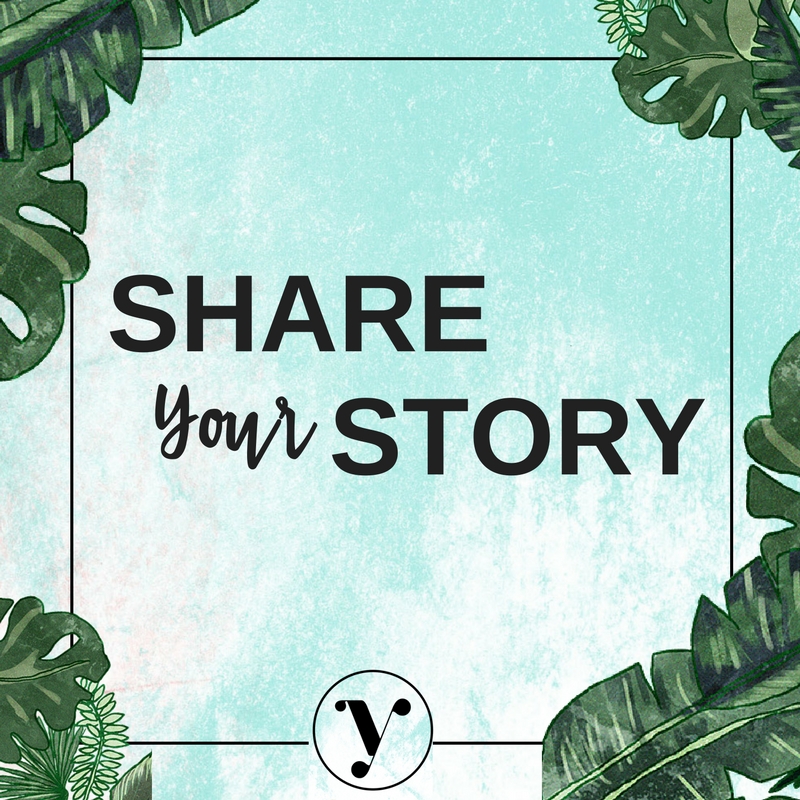 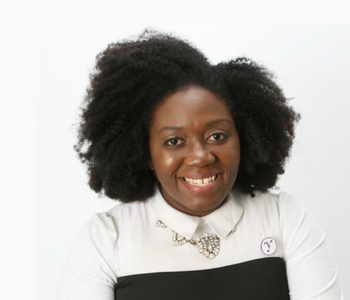